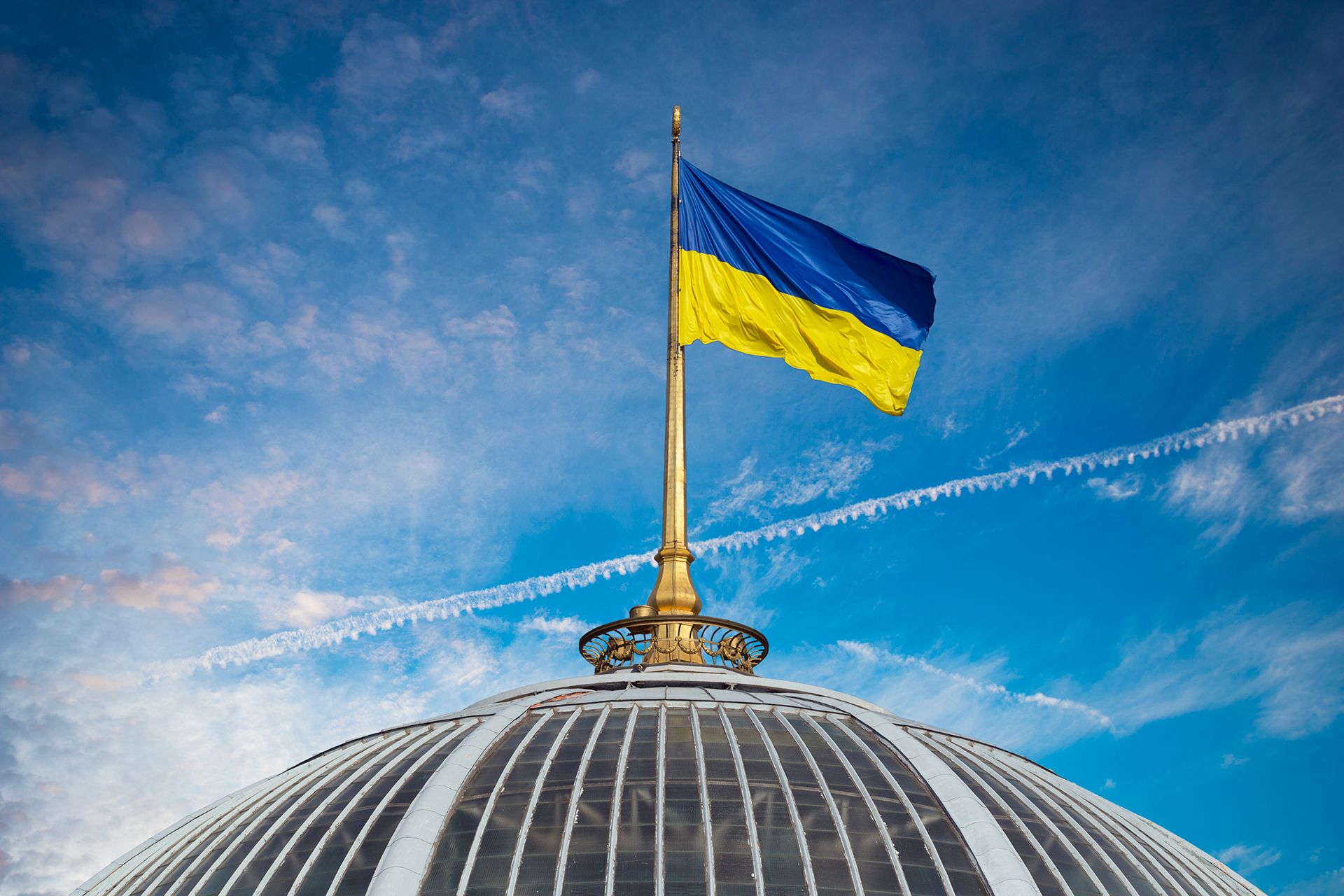 Lobbying in one form or another is practiced in all countries of the world, it is an indispensable companion of state government. The processes of forming decisions, the mechanism of influencing public opinion, protecting their own position — all, in the broad sense, can be perceived as a phenomenon that corresponds to the notion of “lobbying”. Lobbying is a fundamental basis for the interaction of public authorities and the public. It is from the depth and quality of such interaction that the dynamic development of society in general affects the development of society, which affects the adequate response of public authorities to the public needs at macro and micro levels through the adoption of effective regulatory and legal decisions. The influence on public authorities bodies in order to make decisions that are advantageous for certain groups of interests is an objective social process, the purpose of which is to inform high officials of the existence of problems and proposals for their solution. This influence is necessary and useful under conditions when it is: legitimate, socially balanced and transparent to society. In some countries, such activities are regulated by law, in others — various forms of self-regulation operate. But it is well known that legislative regulation of lobbying plays an important role in the development of social relations and helps to minimize corruption and its manifestations.

The very concept of “lobbying” is quite rapidly entered into the domestic legal vocabulary. Without exaggeration it can be stated that it is one of the most commonly used concepts, which characterize the modern law-making process. However, his overly universal understanding, expressed both through content and in the various contexts of the use of this concept, greatly complicated his perception. As you know, in Ukrainian realities lobbying is called any influence (mostly illegitimate) on state authorities in order to promote someone’s commercial interests. In fact, things should be called by their names and not be confused with lobbying with corruption and bribery. Due to the lack of proper legal regulators of this phenomenon, quasilobation in Ukraine has become out-of-law, narrow-group and latent forms, which undoubtedly nourishes negative stereotypes about it in the minds of the public. In Europe, we also have a paradoxical situation with the use of the concept of “lobbying”: at the European Union level, it is universally applicable, but within the framework of some EU member states this notion and derivatives from it have not been widely used for a long time. As a rule, analogues translated into national language, which in most cases belonged to the dominant role in designating this politico-right phenomenon, were used and sometimes still used.

As for the very term, the etymologically English word “lobby” belongs to medieval Latin (lobia). Originally, the Latin word “lobby”, or the English word “lobby”, recorded in 1553, which meant passing corridors, mainly in monasteries. Later, this characteristic spread to similar corridors and halls in theaters and already in the XVII century. — in parliaments. Since 1640, the word “lobby” is used to indicate the room around the meeting rooms, where legislators met with citizens. Historically, it is believed that lobbyism arose precisely in England in the XVII century. Members of the British Parliament came to the corner, where they were welcomed by interested persons. Its classic sense of the term lobbying in America in the XIX century. It is noted that one of the first who defined the term “lobbyists” was one of the founding fathers of the American Constitution, J. Madison, he defined lobbyists as “a group of citizens belonging to a majority or a minority of society, united by similar interests that oppose interests of other citizens ”. And paradoxically, but it was J. Madison who initiated a negative attitude toward lobbying as a phenomenon, but all his arguments were reduced to the fact that lobbyists are the destructive forces of society, which undermines the faith of citizens in state institutions. The very tradition of interaction between the Government and lobbyists is rooted in the years of Ulysses S. Grant’s presidency In the evenings, the 18th American president and his team often rested on the lobby of the hotel Willard, where interested individuals could tell their views on the benefits of a solution.
As for Ukraine, today nobody will question the existence of lobbying at all levels of government, but the issue of the institution of lobbying is one of the most important and complex issues in Ukrainian politics and political science. And the matter is not in its presence, but mainly in the absence of transparency and legislative regulation. The very phenomenon of lobbying is ambiguously perceived by the public consciousness. Hence, the term lobbying often carries both a positive and a negative semantic load. Often, it gets exceptionally negative — when it is associated with the notion of protectionism, bribery of civil servants and deputies, when there is an identification of the mechanism of lobbying as a combination of force methods and corruption actions to achieve the goal, which is an exclusive mistake of perception. Lobbying, as a system of representing group of interests, acts as an important and indispensable institution of a democratic process, it is a form of legitimate influence of interest groups on managerial decisions of state bodies. And such practices of influence on the authorities, such as illegal pressure, bribery, corruption, are not lobbying, which is a crime for which criminal liability in Ukraine is foreseen.

Looking for a quick way to connect?